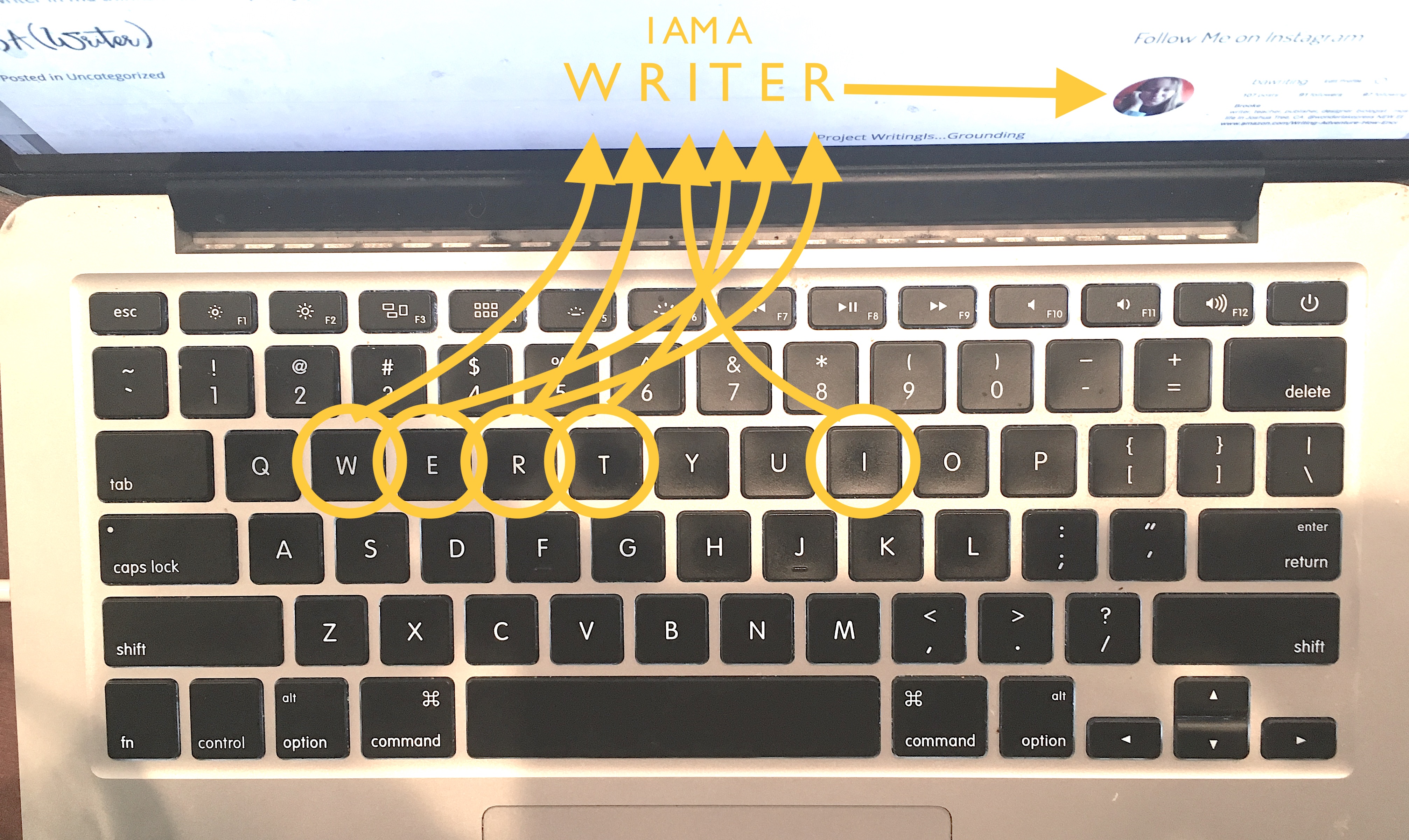 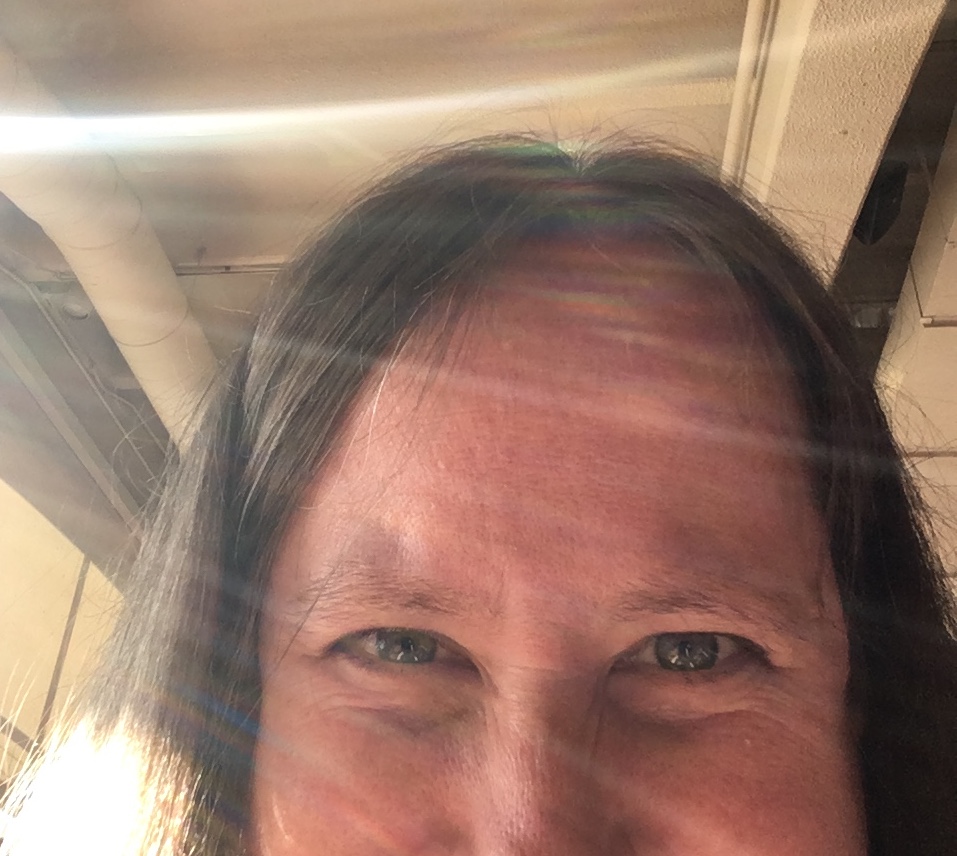 I am a writer who writes about writing.  This space is to talk about creativity, inspiration, and life as a writer.

There are writing resources and education materials in the Education, Resources, and Shop tabs above.  My books and blogs are listed under the Writing tab, and you can learn about my indie press under Publishing.  Take a look around and feel free to share your experiences and words too.

You can also hire me for writing projects, brand strategy, and social media development.  Click the image below to learn more about working with BA Strategist. 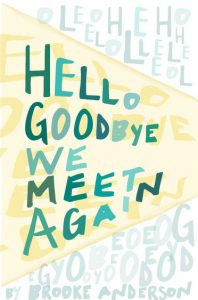 What I Write About Here 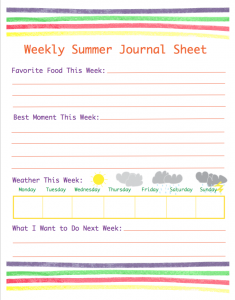